Bulimia nervosa is more common than anorexia and is seen in about 2-3 % of the population. It is characterized by recurrent and frequent episodes of eating unusually large amounts of food (e.g., binge-eating), and feeling a lack of control over the eating. This binge-eating is followed by a type of behavior that compensates for the binge, such as purging (e.g., vomiting, excessive use of laxatives or diuretics), fasting and/or excessive exercise. Unlike anorexia, people with bulimia can fall within the normal range for their age and weight.  The binge eating and purging are hidden as they are associated with intense feelings of shame and embarrassment.

Signs and symptoms of Bulimia: 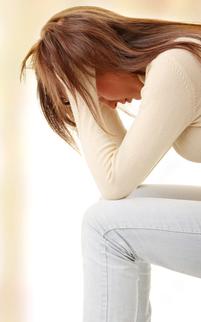